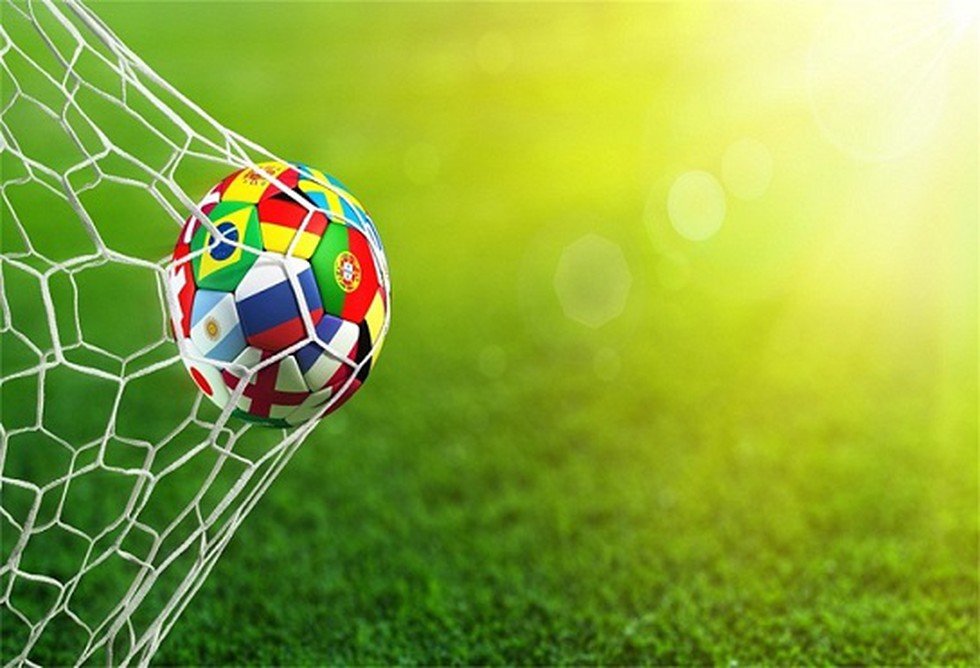 Soccer is one of the biggest sports in the world, and its popularity can’t be understated, with many countries hosting different tournaments and events. Different leagues have governing bodies, but each of them operates under the laws of FIFA, which has been the central authority of the sport for many decades.

To understand soccer more, you must know more about the main governing body, FIFA. This guide will give you insight into the history, competitions, and game series. So, let’s get into it without further ado.

Soccer has been an official sport since the 1800s, and football clubs played competitively during this time. Still, it wasn’t until 1904 before Federation Internationale de Football Association was created. The Federation was established by seven European teams, including Denmark, Switzerland, Spain, France, Belgium, Sweden, and the Netherlands.

The formation was to promote the sport and form a relationship between nations and confederations. More countries began to join the federation to bring unity to the sport, and as a result, we started to get competitive tournaments among countries. When the association was formed, Robert Guerin was voted the first president.

After Guerin, we had another FIFA president, and Jules Rimet was one of the longest-serving presidents as he led from 1921 to 1954 and oversaw the formation of the FIFA World Cup. It was a way to have a single major competition among countries in various parts of the world.

Since the FIFA World Cup creation, we’ve had more competitions under the FIFA banner. As a way to ensure that there is diversity across ages and gender, we’ve had different FIFA competitions. UEFA has also copied this template to make do for all levels, and as you make Champions League predictions today, you can bet on other tournaments.

However, the main competitions are for the men’s division. So, we’ve highlighted some of the significant FIFA senior men’s competitions you can check out,

Of all the FIFA Competitions, the FIFA World Cup is the most prestigious. It has gained massive popularity because of the sentiment behind the competition. Undoubtedly, if you’re looking for a tournament to follow under the FIFA brand, the World Cup is at the top of the list. It is held every four years, and 32 teams battle it for the title.

This tournament is for gamers. If you’re an eSports enthusiast, you can enter the FIFAe tournament to play against other gamers to become the world champion.

Players from different regions and continents will go head-to-head for the title, and anybody with the best skills and talent can take the crown and cash prize. You can bet on this tournament and make picks like you would make Champions League picks.

Aside from the sport, there is the FIFA video game series for enthusiasts who want to relax. The game is pretty exciting, especially if you understand how the game is played. In that case, you should learn the basics of the game before you begin so that you have an idea of how to get started. You can start with the latest FIFA 23 to enjoy all the cool new features.

FIFA has continued to uphold the dignity of the sport and ensured that the fire keeps burning and help bolster the popularity of soccer. Even though there have been times when the federation has been on the wrong side of the public, they keep the game going.

Madden NFL 23: Everything You Should Know About the Game