Hulu Vs. Netflix Which Streaming Platform Is Better 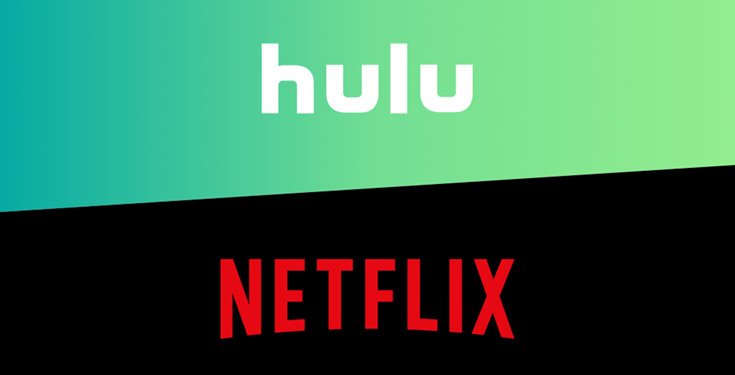 Let’s get one thing straight, one cannot proclaim which platform is best, and one cannot certainly declare the winner in the “war of entertainment platforms.” According to mid-day.com, Although the basic premise of both (Hulu Vs Netflix) these services is similar, some factors have created a differentiating line.

To provide the viewers with ” something” to watch on at a selected price point for a specific amount of time is sure noticeable in both the platforms; there are some itty bitty points that are different. To find the answer to which application is best, we will try to analyze both the outlets. Only through the examination of these factors can we understand which will take the throne.

The War Begins Hulu Vs. Netflix

In case of availability, Netflix is available for more than 190 countries. Moreover, the way things are looking, it doesn’t seem like it will hit the markets anytime sooner.

So if you are residing in Canada or Australia, Europe, or any other country outside these regions, you need to get Netflix. Although one wants to get access to Hulu, it is not worth the hassle or time investment.

To access Hulu, one would need a credit or debit card from a financial institution based in the US. Only then can you bypass the restriction of money. Other than that, you will also need the help of a VPN system to mimic the location of the USA. Although it is risky because most of the time, Hulu tends to block those users who utilize VPN

July is available on Nintendo Switch; however, it cannot be said for Netflix. Although both these platforms can be streamed on Android, iOS, Roku, Fire TV, computers, and even on certain smart TVs having the features. 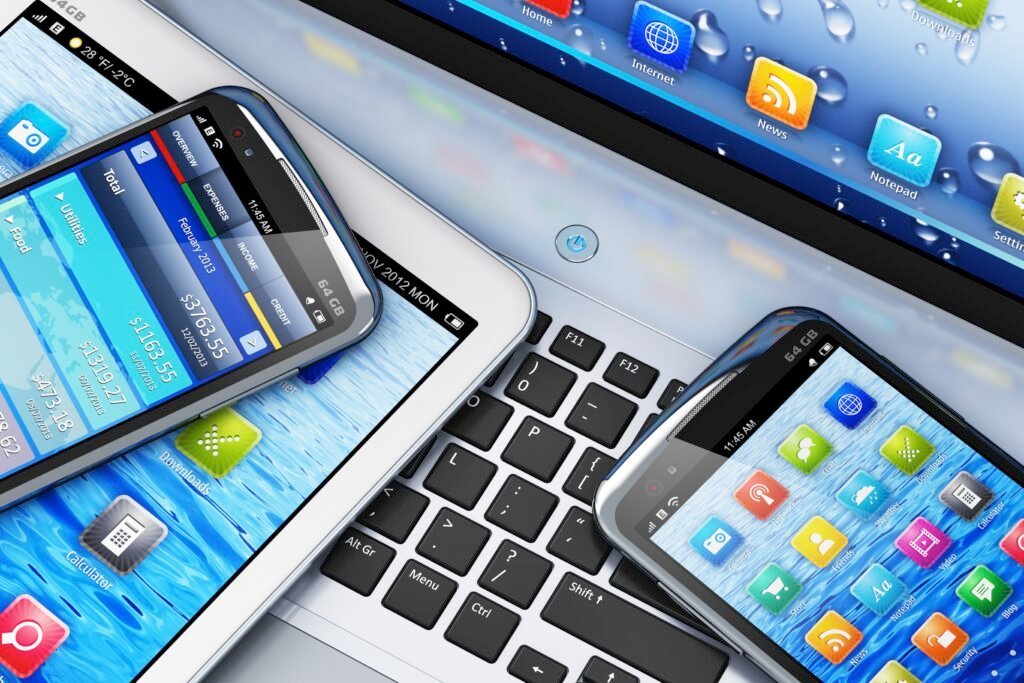 One can even stream it on gaming consoles. The only disparity is drawn in terms of Nintendo Switch.

Content is the “make or break” factor when it comes to choosing any platform. Not just Hulu vs Netflix, everyone who wants to pay a large chunk of allowance on streaming services hope to have the best content available there. When it comes to content, both these platforms host an uncountable number of movies and series.

While which content is the best is very subjective, we can say that both these platforms have produced hits over the years. We all know why Netflix is famous for its original programs. Starting from Narcos to Andhadhun, from Master of None to Dark and the Crown, it has given us a masterpiece time and time again. 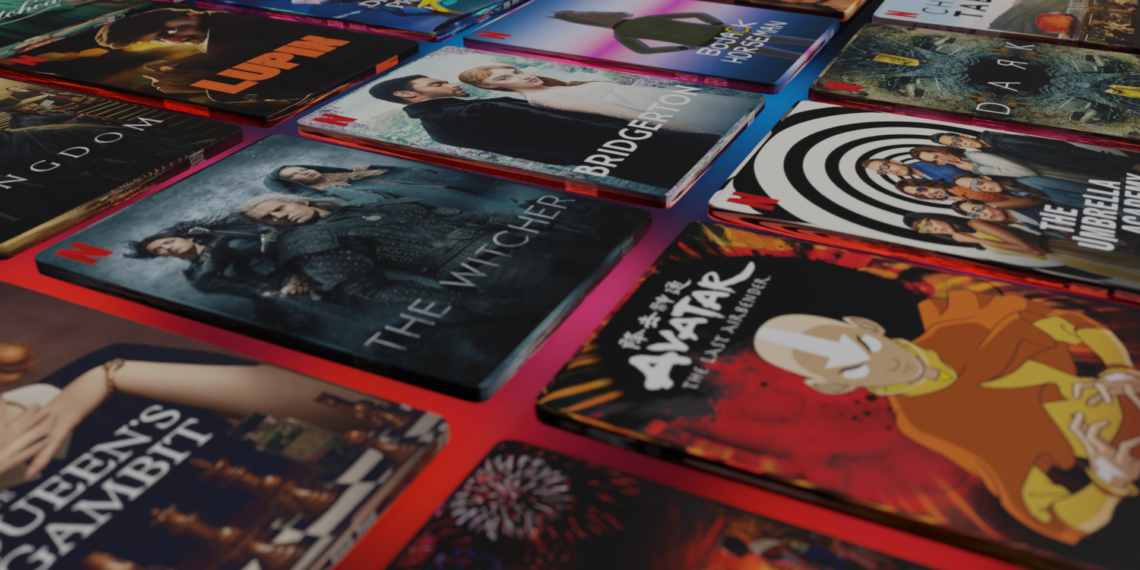 Hulu is not far behind in this race because Hulu has delivered us with unheard-of yet internet-breaking masterpieces as well, starting from the Handmaid’s Tale to Stephen King’s masterpiece Castle Rock. July is generally a network TV as here you can stream new shows from ABC, NBC, and Fox, it has given the edge to Hulu over Netflix.

It is home to many new hits from Seinfeld, ER, and many more. In contrast, Netflix has got it all in terms of new original content. So, if you want a host of new content to watch every time, Netflix is your thing.

However, if you want a place that brings in the best of what every network has given so far and a bit more of their original content, choose Hulu. Unlike Netflix, you will be given the option to customize the add-ons of Hulu. You can customize between Cinemax, Showtime, Starz, and HBO for an additional monthly fee.

In terms of plans, Netflix has three subscription plans. They are Basic, Standard, and Premium. The first one will cost you $9 per month to access as many shows and movies as you want. The standard plan starts at $14 per month, in which, unlike the Basic plan, you can watch the content in HD.

However, if you want to watch a series on 4K resolution, get the Premium that costs $18 per month. However, when it comes to Hulu, it offers five stand-alone plans. The cheapest option is available for college students for just $1.99 a month with ads. The most popular plan costs $6 per don’t, giving you access to the unlimited library of Hulu.

The ad-free plan costs $12 per month. Moreover, you can download the content as well and watch it with 4K resolution. The most extensive plan with premium features comes in at $65 per month with ads on Hulu or $73 a month without ads with access to more than 60+ channels.

Which platform is best for you is something that only you have the power to decide Hulu Vs Netflix. As it is a very subjective point about these website, the answer may vary from person to person. Depending on which features suit you well, you have to choose that official website.