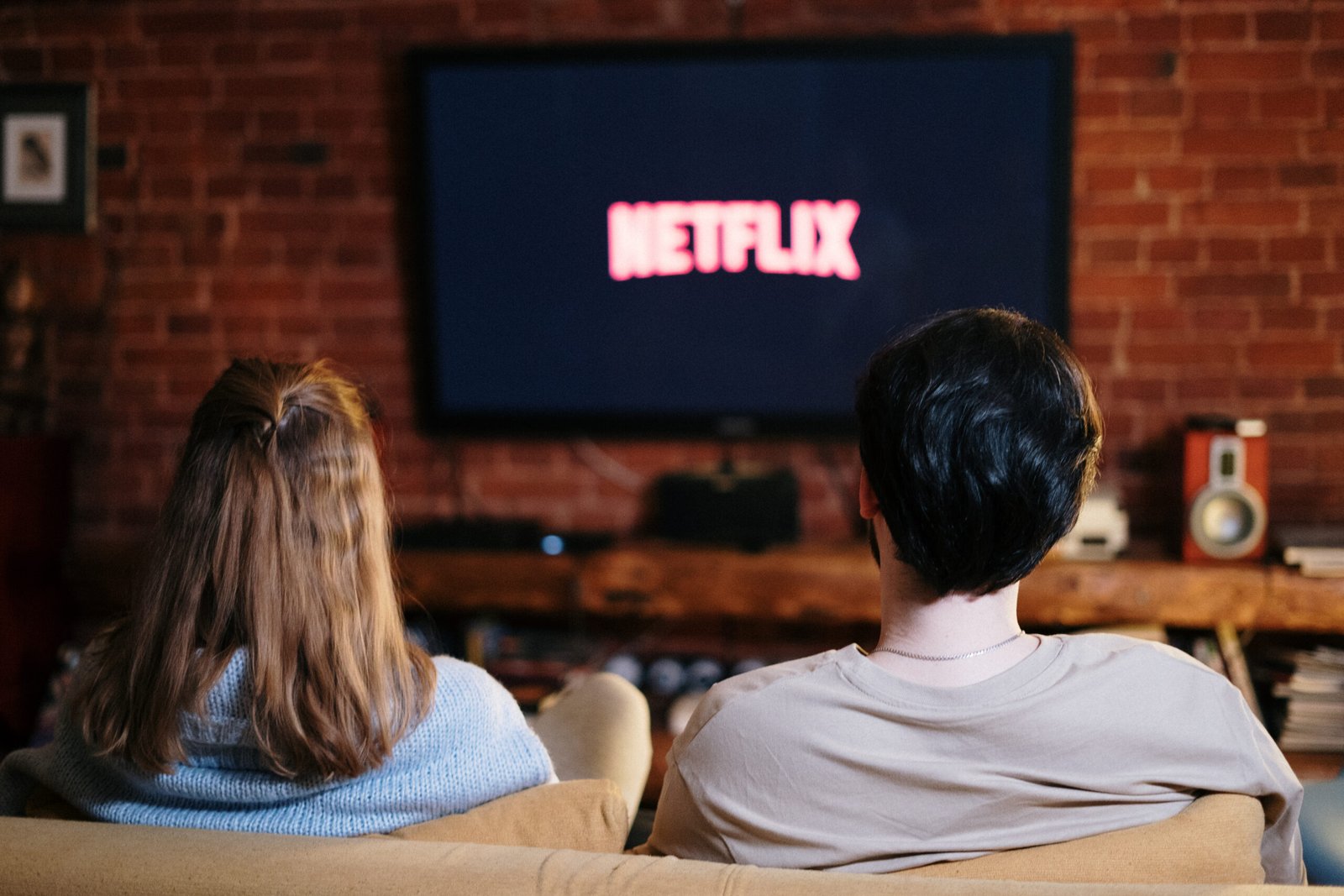 True crime has spawned many documentaries, films, and dramatized TV shows over the years. As reported by The Ringer, the number of documentaries on streaming services like Netflix has increased by 63%, where true crime was the most sought after and fastest growing subgenre. Of course, social media and content platforms also offer a lot of true crime content. Popular podcast Crime Junkie offers weekly episodes for true crime junkies to get their fix. Their tagline is: “If you can never get enough true crime… Congratulations, you’ve found your people.” True crime is also widely accessible on platforms like TikTok and YouTube, where content creators make short documentary-style videos discussing unsolved cases or ones that aren’t as well-known to the public. With social media, true crime stories have become highly normalized, despite their dark and gritty themes.

There is a high demand for the genre across all media, but has this saturation numbed us from empathy and respect?

The fascination with true crime

True crime involves a lot of horrifying accounts and events almost incomprehensible to many, so why is there such a fascination with this darkness? Author and researcher Coltan Scrivner notes that humans tend to seek out knowledge of dangerous situations and learn how to avoid them — which we call morbid curiosity. True crime helps because it can be accessed from the comfort of home, and we can switch it off if it gets too uncomfortable. As mentioned in our post Sensationalism in the Media, humans also have a hunger for entertainment and instant gratification, something that the media desires to feed. It preys on heightened emotions to capture attention, and it works. True crime satisfies both these desires in us; people want to know more about these terrifying events but also want it packaged less grimly through a sensationalist lens.

Despite the genre’s popularity, true crime media comes with an ethical problem. In September 2022, Netflix released the series Monster: The Jeffrey Dahmer Story about the life and crimes of serial killer Jeffrey Dahmer. The show was an immediate hit, becoming the top TV series within its first week of release, and was watched for about 196 million hours. Though the streaming service assured viewers that it would be victim-centric, their families were not contacted about the production of this series. Many of the victims’ family members have spoken up about how seeing these events used for entertainment has rehashed their trauma. Though the genre isn’t inherently unethical, the way these stories are portrayed or discussed in relation to victims and survivors needs greater attention — from both the producers of these contents and their viewers.

The danger of desensitization

How people discuss true crime can sometimes exacerbate their desensitized consumption of them. Social media content creators pump out videos with clickbait titles and thumbnails that downplay the gravity of these cases. Some talk about them while putting on makeup, which many have said comes across as disrespectful. On TikTok, people have complained that true crime series aren’t dark and gruesome enough, even going so far as to romanticize the killers as if they were fictional. There’s a tendency to forget that these stories aren’t just for entertainment; it’s a dark and twisted reality for many. This constant, detached way of consumption will likely impact survivors who want to heal and forget.

It doesn’t look like the popularity of true crime will abate anytime soon, but viewers must keep a critical eye on this kind of media. That these are real accounts of real human beings who lived rich lives and were loved by the people who knew them should always be at the forefront of people’s minds, and proper respect must be given when telling their stories.

How Parents Can Access Their Child’s Academic Record Through Skyward

How to Become a JPH Chemistry Teacher